I read somewhere that if you’re going to have a blog, you should make a post at least once a week. It’s been ten months since my last one. I’m going to make a big effort to post more frequently…I started a fan page on Facebook that’s strictly for my children’s book work so I’m hoping to share other creative pursuits and fun happenings in (but mostly outside) my studio.

It’s been a busy year:

#1 I finished a picture book, Miss Mingo Weathers the Storm. 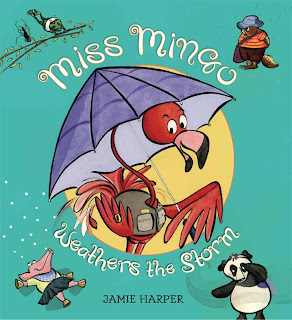 In this third book about the flamingo Kindergarten teacher, Miss Mingo, she and her class are hiking up a hill. Facts about how animals react and/or can predict different kinds of weather are integrated throughout the story.

#2 I finished the interior illustrations for EllRay Jakes Walks the Plank, written by Sally Warner. The cover art for this third chapter book (plus the first two in the new EllRay series) was done by artist Brian Biggs. 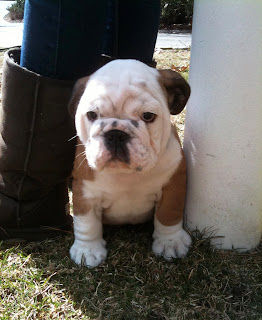 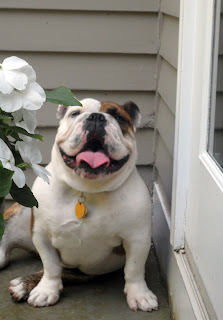 (The doggies are getting along nicely) 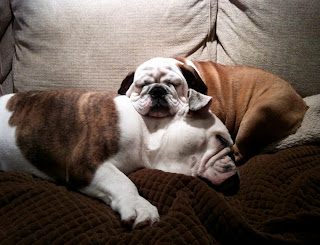 #5 We went to Maine for two weeks. 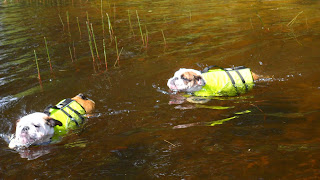 #6 I learned to crochet. I think it’s more difficult than knitting but I like the way if feels to make a stitch with a crochet hook—much more than with two knitting needles. 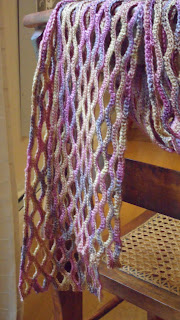 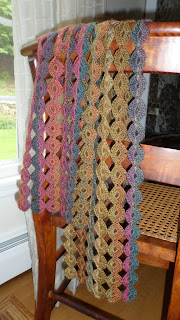 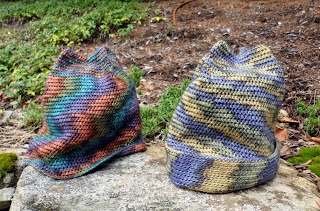 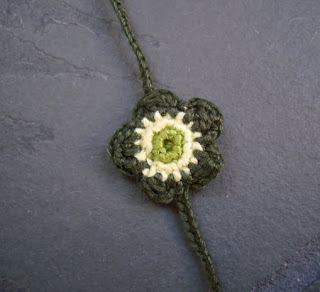 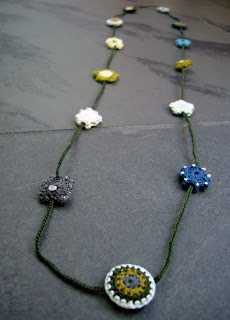 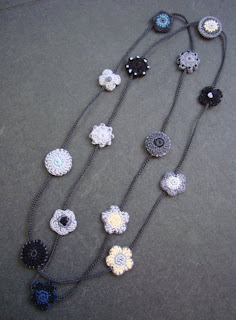 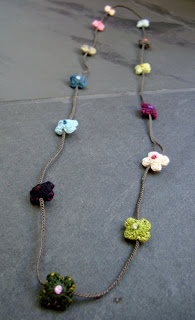